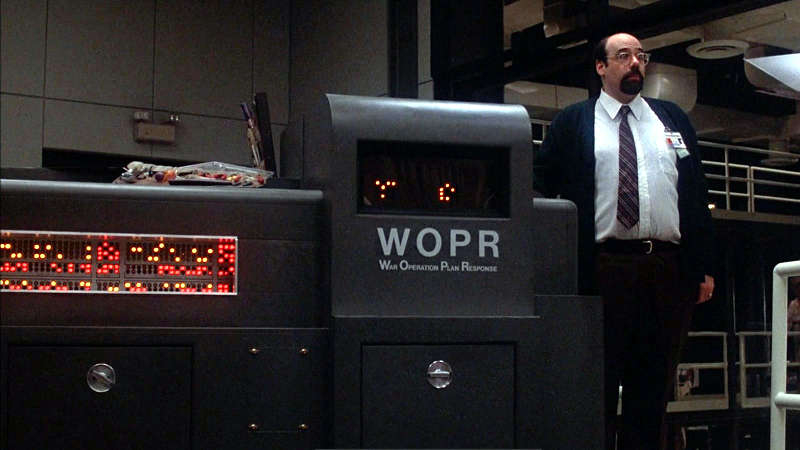 The Zilog Z80 is an 8-bit microprocessor designed by Zilog and sold from July 1976 onwards. It was widely used both in desktop and embedded computer designs as well as for military purposes. The Z80 and its derivatives and clones made up one of the most commonly used CPU families of all time, and, along with the MOS Technology 6502 family, dominated the eight-bit microcomputer market from the late 1970s to the mid-1980s.

z80 (zee-eighty) is an open source project I built in the past few months in my spare time. It emulates my favorite CPU of all time, the Zilog Z80.

Star or fork on GitHub

Because the Z80 is awesome and it made world-changing machines possible: the WOPR, the Sinclair ZX Spectrum, the Nintendo Game Boy and Galaga.

Because I learnt how to code on it, it was my first Assembly dialect and, whilst I even hand-compiled it at times—and stored it via POKE in memory—I never felt I mastered it completely. I though writing an emulator for it was good enough to give me the grounding I needed.

These are are its features:

The tests are a translation of the documentation, the assembler backend is needed to write tests and stay sane and the emulator is the whole point.

There's a very basic step debugger in the tests (TestSystem) which basically came for free with them.

If you find any issues report them on github

Plans for the future

The following resources have been useful documentation:

The project is open source licensed under a BSD 3 clause license.